What should fund managers consider when taking in foreign investors?

Structuring strategies must be foolproof, helping to shield institutional investors from tax exposure.

Fund managers looking to attract European investors should demonstrate their work on ESG.

The U.S. continues to represent a safe haven to foreign investors, with the potential of growth.

Foreign investors are back in US real estate. Here’s what fund managers must know

Foreign investors have returned to the U.S. real estate market.

In 2021, foreign institutions purchased $70.8 billion in U.S. commercial real estate, according to Real Capital Analytics, nearly double the investment from the previous year.

U.S. residential properties posted an 8.5% rise in foreign investment between April 2021 and March 2022, according to the National Association of realtors, buying $59 billion worth of U.S. housing and breaking a three-year streak of declining investments.

To find out what this means for fund managers and the market, we spoke with RSM’s real estate team.

A rise and lull in investment

Foreign investors have purchased more U.S. real estate for multiple reasons, said Scott Helberg, a real estate senior analyst at RSM. Interest rates are favorable, investors like how the United States handled the pandemic in many areas and there’s no ongoing war within U.S. borders.

“We have seen a pause in the second quarter, as interest rates have ramped up,” Helberg said. “Once that steadies, there will be a continued increase in foreign investment in real estate. The core fundamentals of U.S. real estate are still very solid, whether you're looking at occupancy or vacancy.”

There’s still a significant housing shortage in the United States, Helberg said, but there’s growth in e-commerce, which is driving demand for industrial real estate. “Demand in other areas will come back,” he said.

While interest rates and inflation are also an issue for investors, there are global issues and won’t stop foreign investment. Helberg has seen numbers indicating that most international investors still plan to increase their investment in U.S. real estate over the next five years. This quarter’s lull will only last until the cost of capital stabilizes, he said, which will allow investors to figure out where their benchmarks are.

How to attract foreign investors

There are many ways fund managers can attract foreign investors.

Sajjad Qamar, an international tax senior director at RSM, said that it’s most important for core structuring strategies to be foolproof, helping to shield institutional investors from tax exposure.

If fund managers are looking to attract European investors, Helberg said that it’s important to show your work on ESG, or Environmental, Social, and Governance. Europe is well ahead of the United States on mandatory ESG measures, Helberg said, with many firms having sustainability requirements. U.S. fund managers are making strides to catch up, though.

“Investors are asking, ‘What’s your carbon footprint?’ and ‘What are your targets?’,” Helberg said. “A lot of our clients are only now starting to grasp what their ESG footprint is and how to track ESG metrics. If you have a good grasp on your various ESG metrics, whatever you're choosing them to be, that will be pivotal for European investors and, increasingly, investors from other countries.”

Both Helberg and Qamar have seen foreign investments shift toward smaller cities.

“They recognize that they can get a better return and still have a safe investment in Nashville, Atlanta or Austin,” Helberg said. “Foreign investors are expanding beyond office and looking at multifamily and maybe some niche assets, like hospitality.” 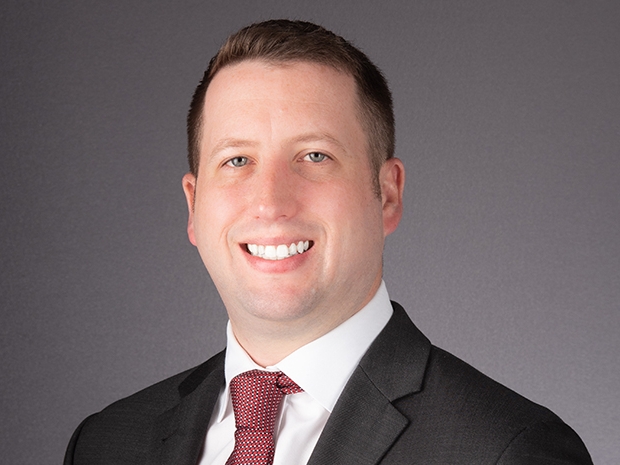 They recognize that they can get a better return and still have a safe investment in Nashville, Atlanta or Austin,” Helberg said. “Foreign investors are expanding beyond office and looking at multifamily and maybe some niche assets, like hospitality.
Scott Helberg, Real Estate Senior Analyst, RSM

Indeed, Qamar said, smaller and mid-sized cities like those Helberg mentioned have become hot markets. Institutional investors are even buying homes to rent them. That theme is going to continue, Qamar said, especially since home prices have increased, making it harder for average people to afford homes.

“Prices are going up—and so is foreign institutional-level capital,” Qamar said. “They have a great opportunity because they can buy homes and then they can rent them, as most people cannot afford to buy their own home.”

The United States is a safe haven for investors

The United States has laws that protect investors better than any other country, Qamar said, and the U.S. real estate market has experienced a longer growth cycle. “If you look at the global picture, the U.S. represents the shiny hill on top,” Qamar said.

“Globally, foreign investors also think they can take money to China or Japan,” Qamar said. “These economies have done well, but people worry, as investing in real estate in those places is a bit of a black box. There’s not as much transparency compared to the U.S. capital market.” 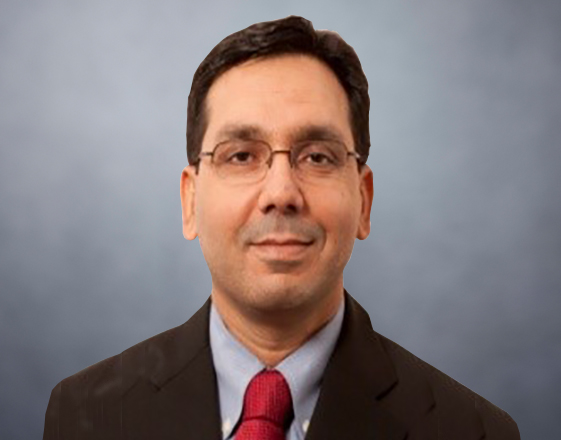 Globally, foreign investors also think they can take money to China or Japan,” Qamar said. “These economies have done well, but people worry, as investing in real estate in those places is a bit of a black box. There’s not as much transparency compared to the U.S. capital market.
Sajjad Qamar, Senior Director, RSM

Foreign investors have a fiduciary duty to track their investment and make sure that their funds grow at a certain amount at minimum. This gives a huge advantage to investing in the U.S. market, as growth is protected. U.S. policy even stimulates the economy, giving it an even bigger advantage for foreign investors.

“Then there was a huge tax law change in 2017,” Qamar said, referring to the Tax Cuts and Jobs Act. “That all helped to increase the overall cash flows, especially with regards to all the foreign companies. It created a stimulus, not to mention the other stimuluses that came during the COVID time.

“The U.S. represents a safe haven to foreign investors, with the potential of growth given its strong economic fundamentals.”

Stay in the know with our monthly digest of tax, accounting and business considerations for companies in the real estate industry.