RSM forecasts a 65% chance of a recession over the next 12 months.

A minimum of 1.7 million jobs will be lost.

The American economy is in the throes of a profound structural change that will bring a recession next year and force businesses to adapt to a new era of higher costs, according to Joe Brusuelas, chief economist of RSM US.

Brusuelas offered his perspective on the changing economy on Monday during his keynote address at RSM’s Tax in Motion: 2022 Tax Summit.

Brusuelas pegged the probability of recession at 65% over the next 12 months as the Federal Reserve continues its campaign of interest rate increases to tame stubbornly high inflation.

“The economy is in a precarious position,” he said. “Firms need to begin preparing for a downturn.”

Middle market firms, which have shown resilience in the early phases of the Fed’s rate hikes, will be facing reduced demand from businesses and consumers, tighter financial conditions, and, ultimately, a slowing economy.

Brusuelas said that the Fed is committed to restoring price stability and that he sees the central bank’s policy rate reaching 5% to 5.25% next year—more than what the financial markets are pricing in.

It will all come at a cost, he said, including the loss of at least 1.7 million jobs, with the potential for more.

As painful as those job losses will be, though, Brusuelas said that this recession will most likely be milder than previous downturns and will last less than a year.

The good news is that the Fed’s efforts to reduce demand through higher rates will have the intended effect of lowering inflation, probably to around 3% next year, Brusuelas said, enough for the central bank to ease its rate hikes.

Driving this new era is nothing less than a regime change in the American economy as it shifts from an era of low-interest rates and easy liquidity to one of limited supply and higher interest rates.

The pandemic, Brusuelas said, snarled supply chains and disrupted the era of hyper-globalization that kept the cost of goods and labor in check. During this period, before the pandemic, demand was limited, inflation was low, and financing was easier to come by.

Now, he said, the middle market faces a higher cost of doing business. 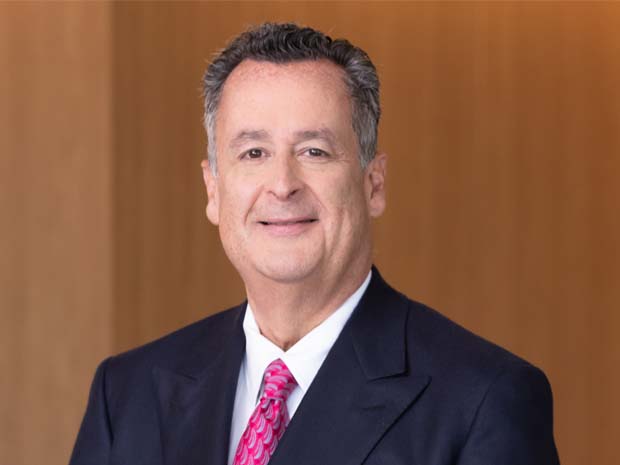 The post-pandemic economy will not resemble the one we have seen for the past 25 years.
Joe Brusuelas, chief economist, RSM US

Consider the cost of obtaining financing for businesses. After more than a decade of historically low-interest rates, middle market firms now have to pay more to get a loan and fund their operations. At the same time, these firms will not be able to pass on higher costs to their customers, as they have been able to in the first half of this year, according to a survey of executives conducted for the RSM US Middle Market Business Index.

Eventually, businesses will reach a breaking point where customers will not pay higher prices driven by soaring input costs.

Adding to these higher costs is the tight labor market, which shows no signs of easing.

Unlike past downturns, when millions of workers lost their jobs, job losses in the coming recession will be more muted simply because of a chronically tight labor market in the United States, Brusuelas said.

The participation rate of prime-age workers has stagnated, many workers are reaching retirement age, and immigration has not helped bridge the gap.

“We simply don’t have the labor to meet the needs of commercial enterprises,” Brusuelas said. “Firms have to consider substituting technology for labor.”

Then there is the riddle of stubbornly high inflation. Although the price of core goods is falling appreciably, the cost of services and rents remains high, Brusuelas said.

“Inflation has likely peaked, but it is coming down in a haphazard fashion,” he said. If all goes well, Brusuelas said to expect the inflation rate to fall to around 3% sometime next year, which would be above the Fed’s stated 2% target. And that, he said, just might be enough for the Fed to adjust to a new reality and raise its target.

Still, there are risks, including the price of oil and the potential for financial conditions to tighten even more if, for example, Japan ends its yield curve control.

Brusuelas highlighted the plan by Western economies to place a cap on the price of Russian oil on Dec. 5. If this happens and Russia retaliates by cutting off all supplies, look for oil prices to reach $130 per barrel.

Middle market firms are facing a precarious, uncertain time as the American economy enters the post-pandemic era. A downturn is on the horizon, so businesses need to start preparing for a new era of higher costs, higher interest rates, and lower demand.