At RSM, our culture is caring and supportive so that each of us can bring our authentic selves to work each day. Our employee network groups bring together people with diverse experiences and similar interests, providing ways for all employees to grow and learn. Audit Supervisor Jamilla Brooks, Consulting Manager Cameron McMillian and Consulting Principal Jason Alexander share their experiences being active members of RSM’s African American and Canadian Excellence (AACE) employee network group. 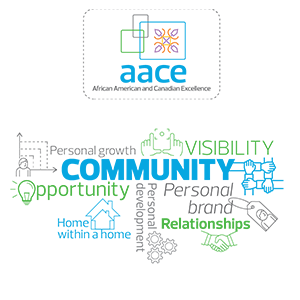 The Power of Being You

“If you invest in AACE, AACE will invest in you,” says Jamilla Brooks. “When interacting with other AACE members, it’s obvious the group wants to see the best out of you.”

From her first interaction with an RSM recruiter, Jamilla Brooks knew RSM would provide opportunities to grow as an individual, both professionally and personally.

“When I first started at the firm, I was more reserved because I didn't know what to expect,” she recalled. “The more I got to know people, the more my personality came out. RSM embraces my differences. Me being black, I have a different perspective on things. The firm wants my outlook and perspective. RSM wants me to be different.”

Cameron McMillian values the relationships and opportunities being an AACE member provides him, such as attending the annual National Association of Black Accountants (NABA) conference.

“I’ve attended the NABA conference the last 5 years and it’s my favorite activity every year,” he shares. “Getting together with black professionals in the industry is always very encouraging, welcoming and energetic. I’ve presented at the conference and I wouldn’t get that opportunity if I wasn’t involved in AACE, and if I wasn’t willing to step up and step outside of my comfort zone. The time at NABA allows me to continue to build a network both within RSM but with other black professionals across the country.” 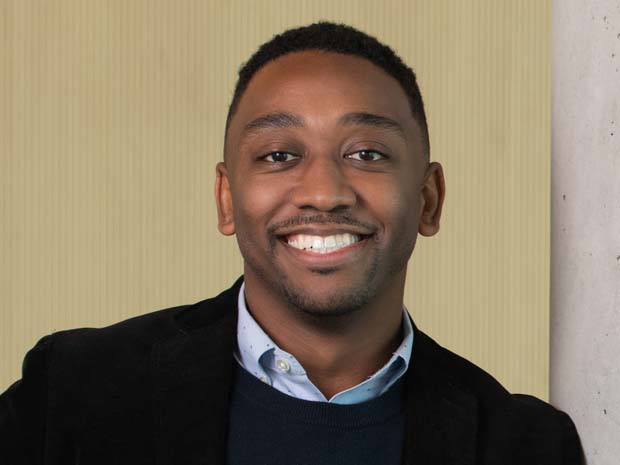 “Other firms view culture, diversity and inclusion as checking a box,” says Jason Alexander. “RSM doesn't view diversity like that. Our leadership team really buys into what we're doing and what we're achieving."

Without the community he built through his involvement in AACE, Jason says he may not have received the encouragement to apply for his current role in the industry eminence program.

“I became interested in becoming a senior analyst in the Industry Eminence Program thanks to the relationships I built through my involvement in CDI efforts,” he explains. “Communications Principal Sara Webber Laczo, one of the executive sponsors of the program, was one of first people to reach out and recruit me. Without that approach from her and other leadership members, I probably wouldn't have raised my hand to participate in program and be where I am today.”

Our people are empowered to make an impact, to own their career, and to achieve their personal and professional aspirations.  We celebrate the differences among our talented employees.

When we bring those unique talents and perspectives together, it strengthens our teams and enhances the unique insights we provide our clients.

See how we experience the power of being you