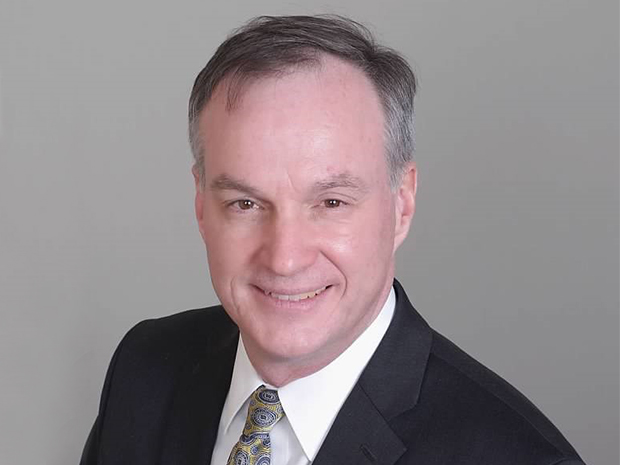 I truly care about people's wellbeing, and that's how I have created not only professional relationships, but friends, with people at RSM.
Carl Ashqar, Partner
See all current job postings at RSM
Contact RSM

As a lawyer and tax expert, Tony is uniquely able to offer timely insight into the applicability of relevant laws to benefit RSM clients’ tax situations. In his role as federal credits and incentives leader in Washington National Tax at RSM US LLP, Tony emphasizes helping clients reduce their effective tax rate through application of section 41 research and development incentives. With a focus on the high-tech and life sciences sectors, his work also involves advising on all general business credits and setting quality standards. Within RSM, Tony leads continuing education efforts through his work on multiple internal articles and presentations.

Tony has been involved in tax policy at all levels of government, including as senior tax counsel on the U.S. Senate Finance Committee during passage of the Tax Cuts and Jobs Act of 2017. Specialized areas of tax knowledge include:

Often invited to speak at professional symposiums, Tony has a number of published articles to his credit, including:

Within his home community of Fairfax City, Virginia, Tony is actively involved as a Sunday school teacher at his church. He also served three terms as an elected city councilmember, stepping down at the end of his term in 2002 to focus on career and family. During his time in office, Tony successfully lobbied the Virginia state legislature on a bipartisan basis for legislation that enabled the City of Fairfax to propose real property tax reforms.