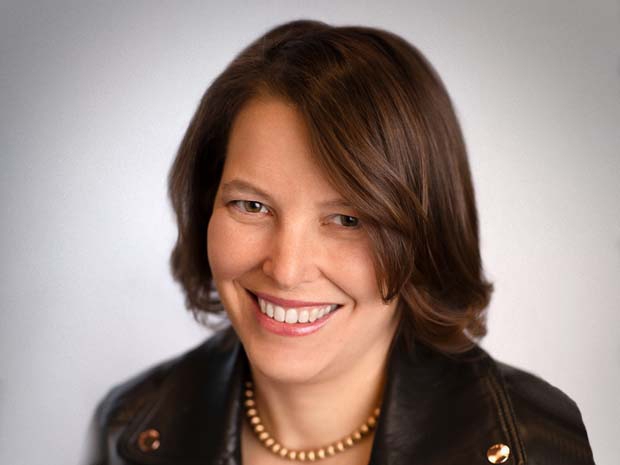 Debbie Gordon is a principal and leader of the Washington National Tax excise and energy tax practice for RSM US LLP. She is a nationally recognized professional with nearly 20 years of government and private sector experience advising clients in the energy, transportation and manufacturing industries.

Prior to joining RSM, Debbie led the excise tax practice in the Washington National Tax office of a Big Four accounting firm. Debbie also worked in the excise tax branch in the IRS Office of Chief Counsel, where she was responsible for published guidance on excise taxes, technical advice to IRS excise tax agents and letter rulings to taxpayers. Debbie is the principal author of Treasury-published guidance on excise taxes, including rules related to fuel taxation and credits. Prior to joining the IRS, Debbie served as an attorney-advisor to the Honorable Juan F. Vasquez, United States Tax Court.

Debbie’s thought leadership has been published in the tax press, including Tax Notes, Daily Tax Report, AICPA’s The Tax Adviser, and Tax Executive. She also speaks at national programs, including those of the Tax Executives Institute and the American Bar Association.

Outside of RSM, Debbie is a leader in her children’s school community service organization that provides students and families with hands-on volunteer opportunities.