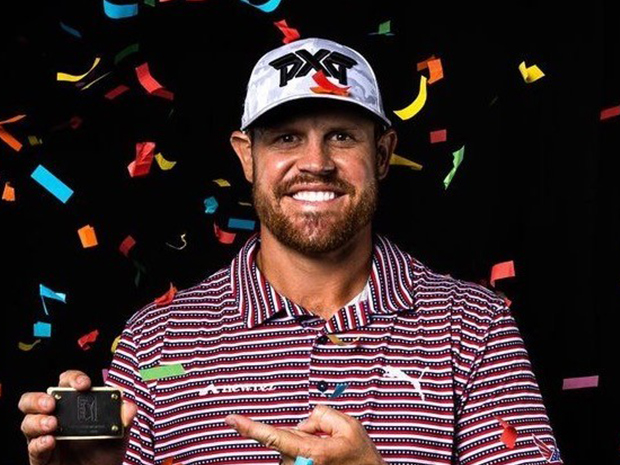 Kyle Westmoreland is a 30-year-old Houston native who spent five-and-a-half years on active duty in the Air Force following graduation from the Air Force Academy. A Captain in the Air Force, he turned to full-time professional golf upon his discharge in summer 2019, even Monday qualifying for the Utah Championship presented by Zions Bank while on terminal leave before discharge. Since then, Kyle has been working his way through Qualifying School and the Korn Ferry Tour to make his way to the PGA TOUR.

Kyle’s inspirational story continues as he earned a coveted PGA TOUR card for the 2022-2023 season by finishing in the Top-25 of the Korn Ferry Tour Finals. Kyle had a strong 2022 season on the Korn Ferry Tour, as he had three top-10 finishes and was 13th on Tour in driving distance. He is now the first and only Air Force Academy graduate to earn a PGA TOUR card. During his five years in the Air Force, he won four college tournaments, earned All-Honors and even was named the Air Force Academy’s Male Athlete of the Year.

But as a Captain, Kyle had his priorities in place, which meant serving his country for the next five years. With a rigorous schedule, Kyle carved time out whenever he could to try and keep his golf skills sharp. As his service commitment drew to a close, Kyle set his sights on professional golf again and even shot a 7-under to qualify for the 2021 U.S. Open at Torrey Pines. At the U.S. Open, Kyle became the first Air Force Academy graduate to not only play in, but also make the cut at one of the sports’ Major Championships.

The RSM Classic is more than just a golf tournament; it’s a powerful experience tailored to our clients and guests and a beloved tradition for our firm.