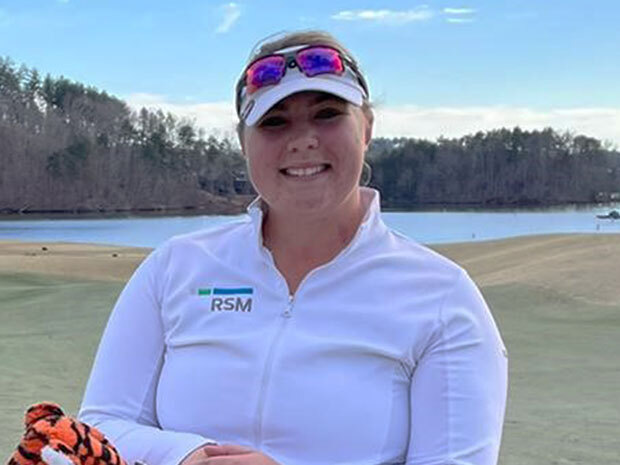 Alice is a professional golfer competing on the Symetra Tour and Ladies European Tour.

After graduating from Clemson University, and following a victory at the European Amateur Championship, four NCAA Division I Tournament Championships, and a top 10 in the inaugural Augusta National Women’s Amateur (where she became the first English woman in history to play a competitive round), she turned professional ahead of the 2019 LPGA qualifying school, while ranking 16th in the world.

Alice finished second in her first tournament as a professional and in her second start, secured her maiden professional victory at the 2020 South Africa Open. This was also her first Ladies European Tour event.

The RSM Classic is more than just a golf tournament; it’s a powerful experience tailored to our clients and guests and a beloved tradition for our firm.